To many people the term “combat robot” conjurors an image of a man-shaped machine with machine guns for arms. Such are not unknown in the world of Transhuman Space but the majority of “robotic armoured tactical systems” (RATS) take other forms. Some are armoured fighting vehicles. Many others have reptilian (snakebots, mecha-geko) or arthropoid (spider, crab, millipede) configurations.


Many RATS are designed to have high levels of packability. A typical armoured personnel carrier or infantry fighting vehicle can carry between five and eleven baseline humans. A lot of internal space is used for seating, equipment stowage or just elbow room. A similar vehicle may carry a dozen or more RATS. Many RATS are designed to occupy a cubical envelope of space when inactive. Such “packages” can be tightly stowed in a vehicle, stacked from floor to ceiling. Smaller RATS may be fitted in the spaces between. The RATS have algorithms that help them load or disembark as rapidly and as efficiently as possible. 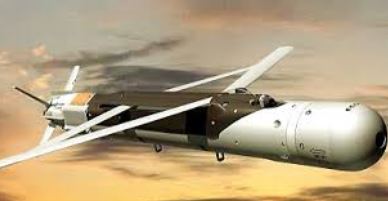 Packability is a major design criteria for “jump-RATS” [TS 3e p.101]. These systems must fit into the interior of containers resembling 2,000lb glide bombs. Assume these to be cylinders with internal diameters of a shade under half a yard. Jump-RATS are designed to stow as cylindrical or “cake-slice” shapes.


Highly packable RATS offer some interesting potential applications. A deadly fighting machine can be hidden in places where no human could. Is the human security guard’s reception desk really just furniture?